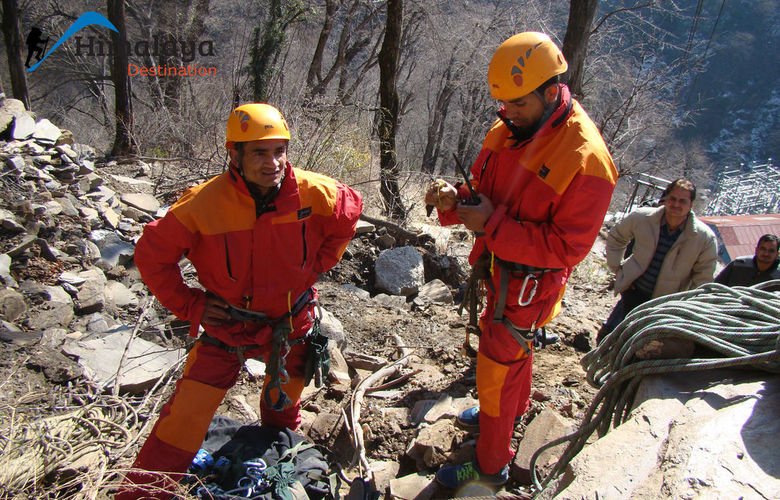 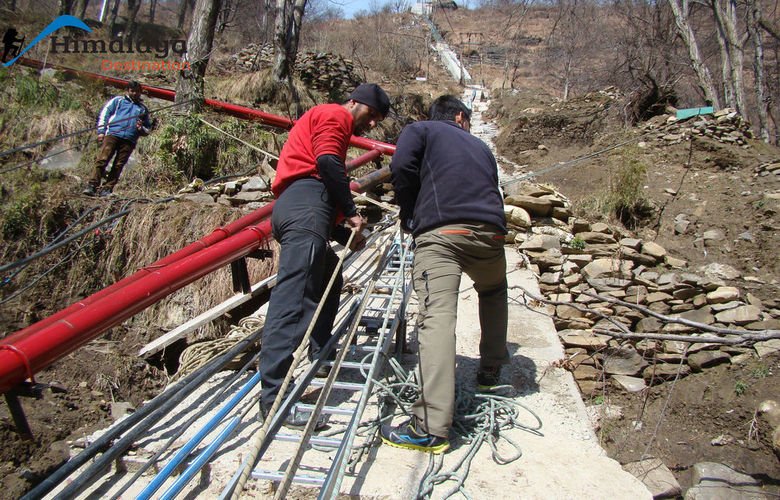 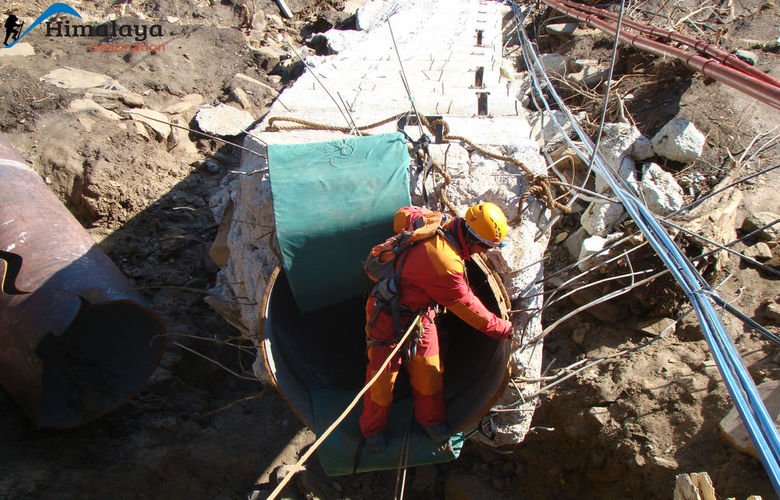 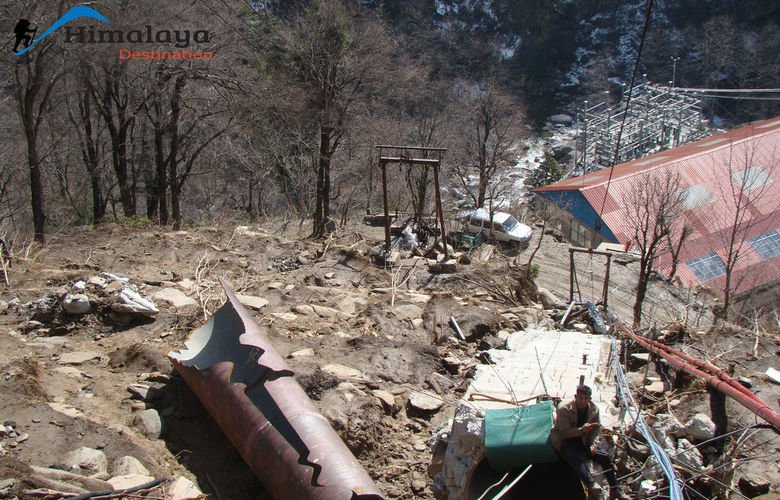 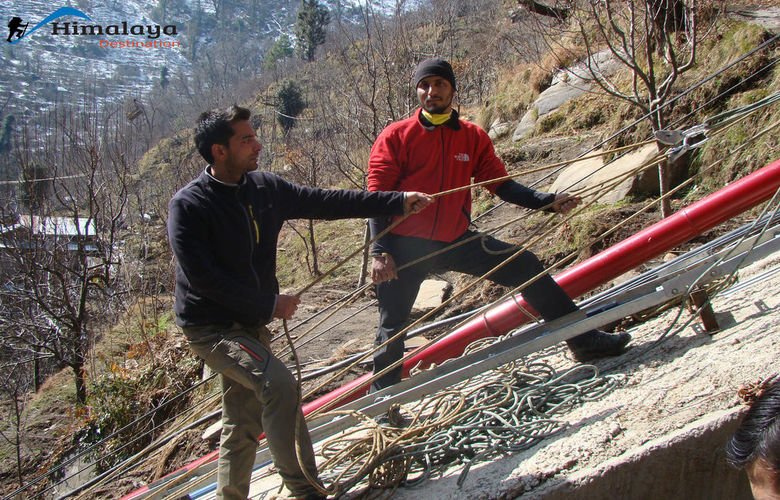 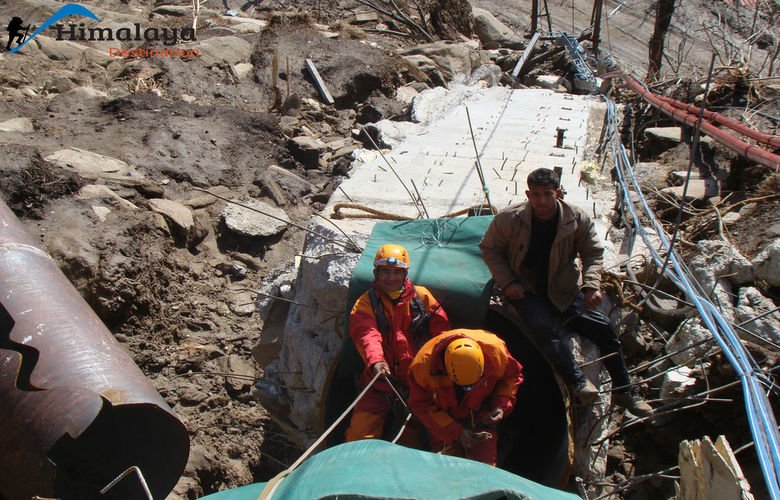 Himalayan Destination was set up in 2015, with an aim to share our love for the pristine surroundings of the mountains, with other like-minded enthusiasts. Having grown with the middle Himalayas in my backyard, it was a natural progression for me to make my passion my profession.

Mother Nature can be as stunning , as she can be unpredictable. During my years at Atal Bihari Vajpayee institue of Mountaineering & Allied Sports Manali, I was a part of a number of search and rescue operations, where my colleagues and I set out on a number of missions to rescue stranded individuals and parties. There were even weeks that were spent looking for a missing climber, and unfortunately on certain occasions, we brought back lifeless bodies. It was a humbling experience and made me realise how unpredictable life can be in these parts. We have also been  a part of Community Disaster Management Course from HIPA Shimla.

I learnt about a few important things at this point. Firstly, there was no recognised search and rescue team in India, and each time there was a need, it was either the Army or employees of a mountaineering institute who were called into action. Secondly, those who were to be rewarded for their efforts received no recognition. And lastly, despite a large number of people interested in such operations, there was little communication among them.

It is the reason why I decided to take Himalayan Destination a step forward, and a key component to  what we do. Of course, leading expeditions is how we make our living, but there is a personal sense of satisfaction when it comes to saving lives.

Through Himalayan Destination, we want safety to be as much a priority as chasing adventure. It will be a platform for folks involved with search and rescue to communicate – whether it’s about an emergency that has arisen, updates on the latest equipment and techniques, or simply a database from each region that is readily available, should the need arise. And at the end of it, a pat on the back for the people who deserve it.

Every time I step out off the trails at the end of a journey, my only desire is to go back again. And if each one of us returns safe and sound, it can only add to the joy of exploration.