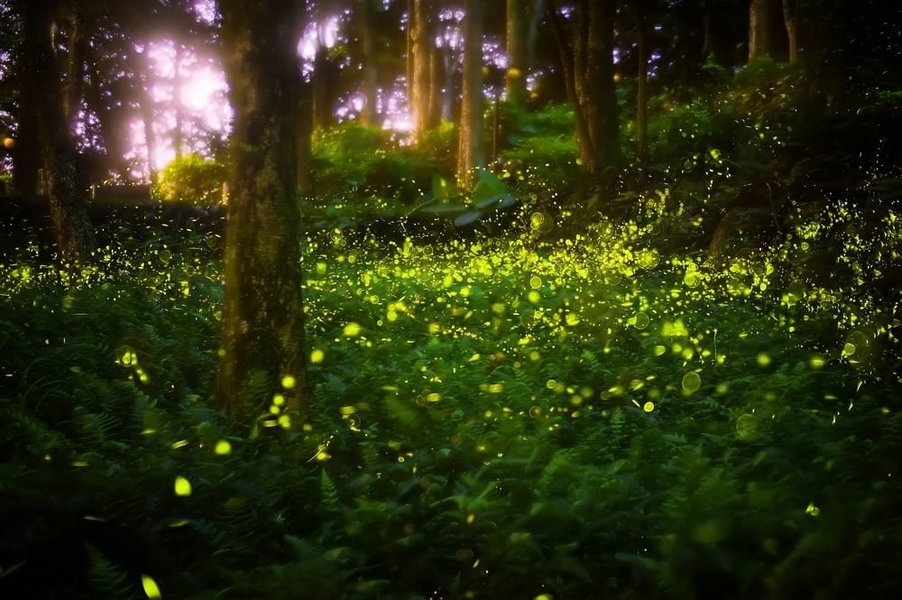 Just before the monsoon arrives, the tiny bioluminescence beings sparkle and shine to emit a glow. It’s nature’s own light show that amuses one and all. Fireflies typically shine at twilight to attract mates or prey. These fireflies bring magic to your summer night. Play with these little creatures while they keep amusing you all night long. Photographers, be ready with your cameras, to capture the sight and save it forever. Add to this the fun of a camping night in the folds of majestic Sahyadris.

Kothaligad is more commonly known as the fort of Peth because the village of Peth is situated at its base. The pinnacle of the Peth can be seen from the village. It looks like a filed surface. On reaching the top of the fort, we see caves carved in huge rocks. The first one is the cave of Goddess, besides which is awater cistern and the last one is the specious Bhairoba cave.A flat floorand well-sculpted pillars are specialty of the cave. Along the Bhairoba cave, steps are carved leading the pinnacle. Four–Five potholes and some cannon balls are scattered in the fort. Kalwawantinicha Mahal, Nagfani, Siddhagad, Malanggad, Chanderi, Prabalgad, Manikgad, and Matheran all these surrounding historical places are visible from top of the fort Peth.

(Milk/Coffee/Maggi will be served on additional charges) 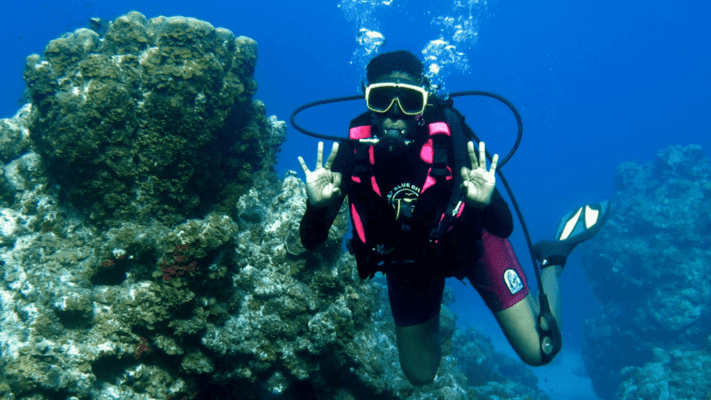 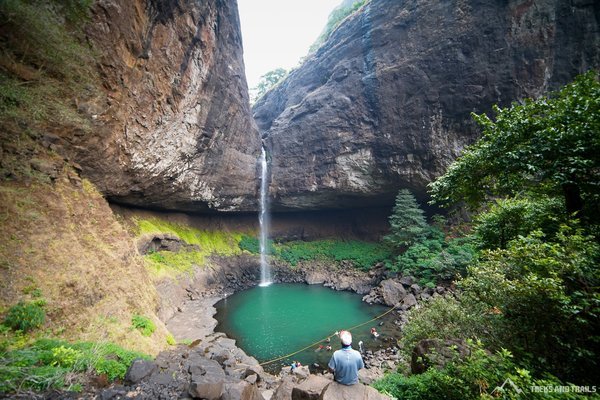 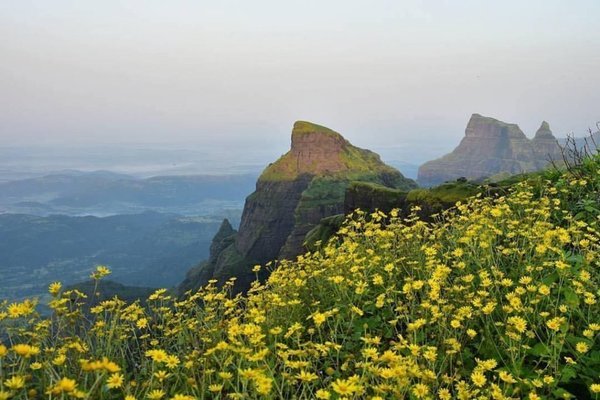 One day trek to Kalsubai Peak