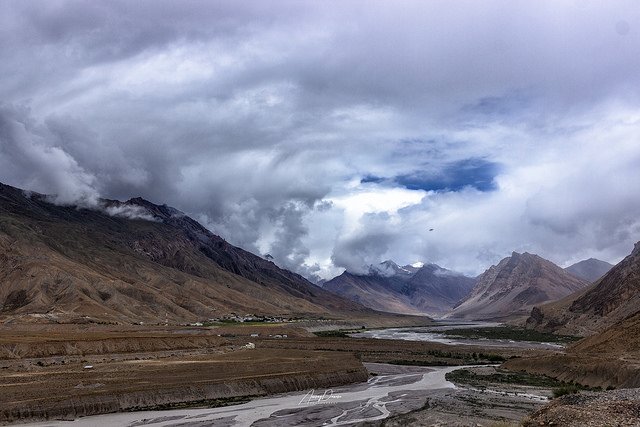 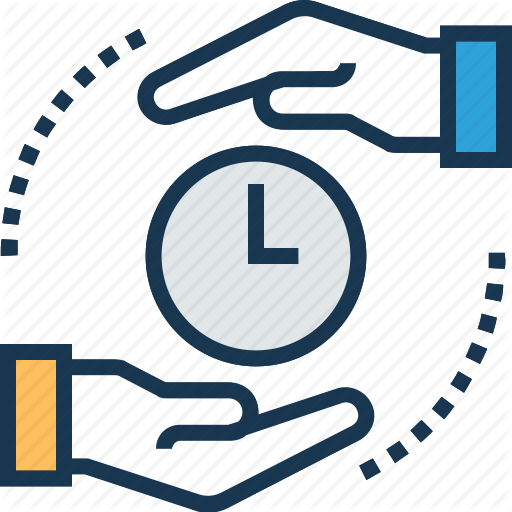 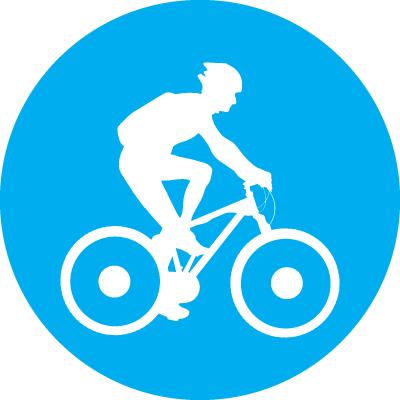 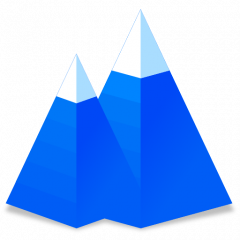 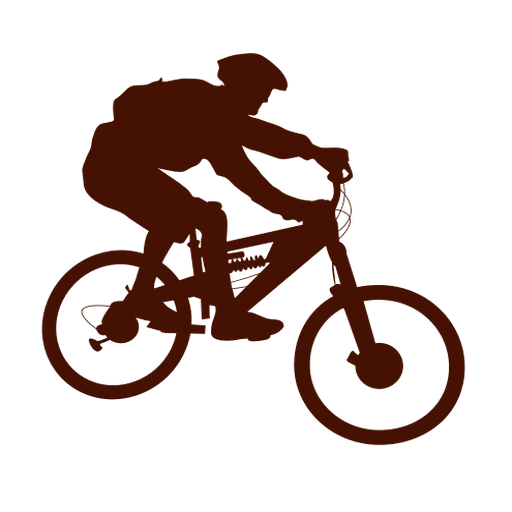 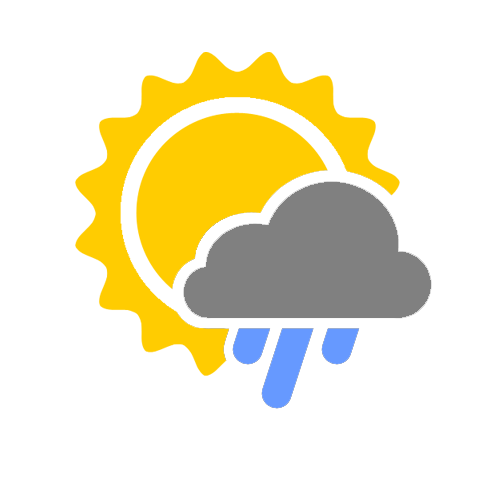 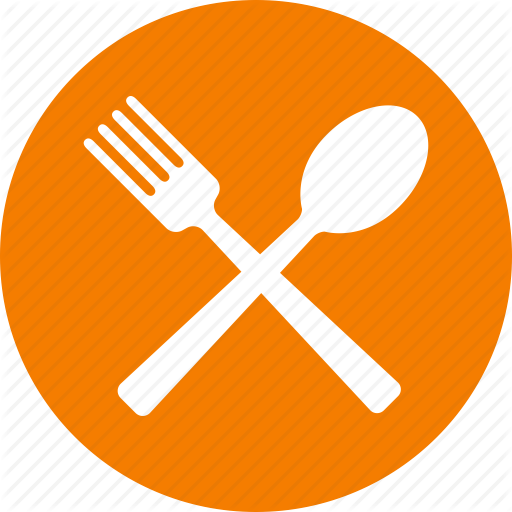 Food – On trek – All meals included Start cycling from Manali on the tarmac through villages, apple orchards, lush green forests, all the way up to Marhi. The road is pretty good but with heavy traffic in the summers. One has to be careful while riding and keeping his side. The road goes along some of the beautiful forests of conifers, birch and oak. The route offers great scenic beauties as one climbs up the hill. The route is uphill with decent gradient. The distance for today’s ride isn’t that long but with a good acclimatize ride. After hours of ride we reach at Marhi. Night halt will be in the temporary hotels/camps at Marhi.

Today the ride is slight uphill till the Rohtang Pass for about 10km. after the pass the route is pure downhill until we reach at Gramphoo. Gramphoo is the point from where we turn right and enter into the Spiti valley. Beyond Gramphoo the terrain is total off road but with moderate ride. The landscape is so arid and deserted that one will feel the change after coming from the green valleys of Manali. We will cross some streams on the way before reaching at Chhatru and beyond. Chhatru is a popular site for the travelers and trekkers to halt or rest. Beyond it one will follow rough track till the Chhota Dara, where the camps will be set. Chhota Dara is a decent site surrounded by rock and sandstone mountains capped with snow.

Next morning going forward one will pass by some similar stopovers till Baatal. Beyond it there are no inhabitants till Kaza. There must be some camping set by several private adventure companies en route to Chandratal. We will take left after Baatal because the route seperates at this point. One leads to the lake and the other to the Kaza. Chandratal is also called ‘Moonlake’.  Because when full moon rises on the mountains it creates magical reflections on the lake with bright milky light enfolding the valley. We will spend some quality time at Chandratal and return by the afternoon back to the Baatal.  Spend a night in the camps watching bright stars experiencing the real nature.

An early start will help riding up and negotiate Kunzum pass. The road is rough and uphill till the pass. Then we will pass incredible rock formations and dramatic sandstone scenery after crossing the Kunzum la. As we reach at the base of the Kunzum pass the rough road ends with moderate climb. Afterwards the road passes through open barren valleys till Kaza. Kaza is the Headquarter of Spiti valley and is surrounded by some of the ancient Bhuddist monasteries such as Dhanker, Ki, Tabo and Kibber. We will visit some of the monasteries nearby Kaza. Night stay will be in the Hotel/camps.

The desert riding conditions still continues from Kaza to Tabo. In between the route undulates with gradual climbs. The ride will go along the Spiti river passing some sliding slants. The terrain will leave you breathless and mesmerized with torrential rivers, rock hard cold desert mountains and icy cold winds.   One will account the sparsely populated village’s en-route. Tabo is a high altitude desert, home to the second most important Bhuddist monastery in the Himalayan region. The Tabo gompa is situated at the height of 10,500ft and is a beautiful site to be at. Visit the Tabo monastery famous for its murals. It is also known as Ajanta of the Himalayas. Spend a night in Tabo watching mind blowing scenic views.

After breakfast start cycling towards Nako. At initial the terrain is uphill till sumdo then the road is with mix of average good ride.  Reaching at Sumdo a poor stretch of shooting stones will pass before Shialkhar. Further the route is fine with just one landslide point.  The landscape again starts to change as we enter into the Hangrang valley of Kinnour. Nako is a beautiful village situated on the banks of a lake. The valley where Nako is situated itself is called the Hangrang Valley. Some other villages in the valley include Chango, Leo, Hango, Shalkar, Sumra, Yangthang and Malling. Out of these only Nako has developed as a touristy place with usual facilities. One can visit the Nako Lake and the ancient village to see the architecture and living adopted by the inhabitants at this high altitude setting. Halt a night in Nako in Hotel/camps.

The road from Nako to Khab is mostly in good condition. After Khab the route is mix of average and poor roads with some landslide points en route. One can see the confluence of Satluj and Spiti rivers at Khab. After riding hours one will reach at Pooh. Pooh is a small ancient town where one can see the ancient Lotsaba-bai-lha-khang temple. The route goes through rugged and broken roads in between.  The route is downhill at initial but becomes gentler later on. The ride is long on this day but with the moderate terrain. Once reached at Rekckon Peo explore around if time allows. Reckong Peo also known as Peo is considered to be the land of Gods and is the Headquarter of the Kinnaur district and lies in the middle of the Himalayas. The town is serene and is famous for its apple orchards. At this place one can easily view the two greatest wonders of the Himalayas, i.e. the Kailash Mountain and the Shivaling rock from Reckong Peo.

Today one will be travelling to one of the most beautiful valleys of Himachal Pradesh passing through beautifully engineered roads that takes to different villages of Kinnour to Shimla valley. En route we will pass Sarahan, a tiny but beautiful Village in the Sutlej Valley, surrounded by apple orchards and dominated by the Shrikhand Mahadev peak (5227m). Sarahan is also known as a gateway to Kinnour. It was the ancient capital of Rampur Bushehar, one of the biggest princely states in the Shimla hills. Here you can visit the ancient Bhimakali Temple with its six silver coated doors. The temple is a mixed of both, Hindu and Buddhist architecture styles. Several tourists are fascinated to come from all over the world to pay a visit to such a marvelous site.  Cycling forward will lead us to Rampur our stoppage for the day. Rampur is one of the biggest towns in Himachal Pradesh and is famous for Lavi Mela held each year in the month of November. One can experience the Himalayan architecture all around the town reflected by the greatness of the ancient structures.  Night halt will be in camp/hotel.

Today we will start cycling tour to Shimla through moderate road with few ups and downs. The route is better with the spectacular view of Satluj valley. Enjoy the ride along the beautiful valleys in the Gods country. En route is a popular destination Narkanda, which has become a must visiting tourist spot in Shimla. At this point one can have unique views of the eternal snowline and apple fields. Narkanda is also famous for skiing and winter sports. Pedaling further will bring us to the winter paradise kufri, also famous for skiing. The route goes in the course of tiny hamlet, dense forest to highland meadows accompanied by a highway ride. It would not take long to reach Shimla on tarmac. After reaching at Shimla one can visit the Mall road and so the tourist spots. In the evening check out your bikes like earlier as if any changes have to be made.

Once you are done you will be checking out today. You can ride back to your desired destination. 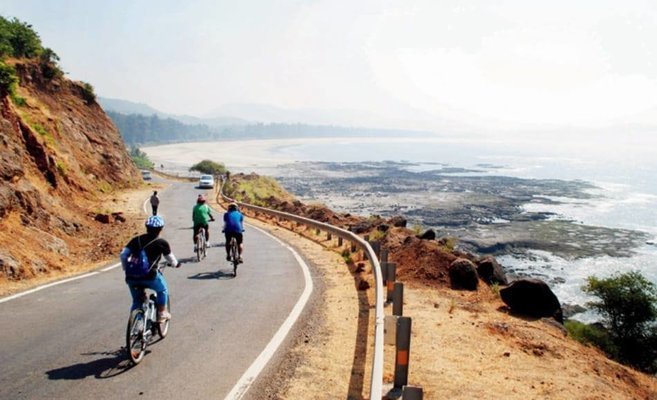 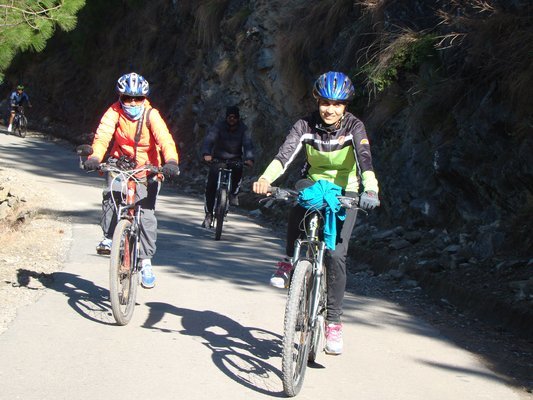